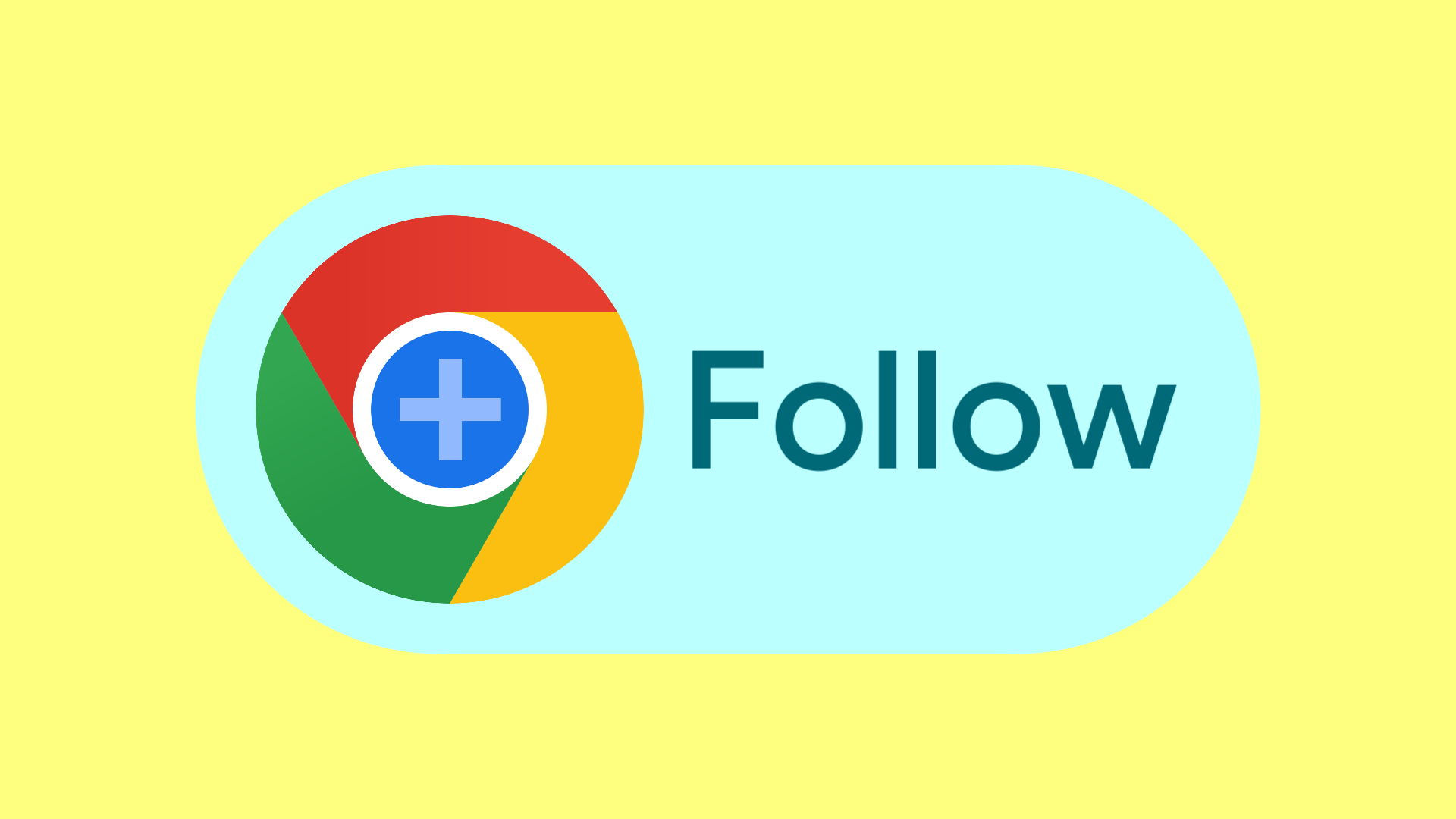 After months on mobile, Google Chrome’s RSS reader is finally coming to desktop

Feed readers are your one-stop-shop for collecting headlines from all your favorite publications for easy reading. In October, Google Chrome introduced an RSS feed reader – years after Google Reader’s demise – for Android and, soon after, iOS. A desktop client was, unfortunately, a long way to go. But there is some hope that we are nearing the end of this line.

ANDROIDPOLICE VIDEO OF THE DAY

About Chromebooks discovered code and early UI in Developer Channel for ChromeOS 106 related to the Stream Reader for desktop client. At the moment, it looks like users can follow a site by opening the context menu and selecting the new “Follow Site” option. A panel in the window will appear, presumably showing the contents of the sites followed by the user, but at the moment the interface does not work.

Chrome’s feed reader on mobile places the Follow Site button in the ⋮ menu and feed content on the New Tab page.

The site reached out to Adrienne Porter Felt, a Chrome engineer, on Twitter for details on a launch schedule. She could not specify, but suggested that we’ll see more improvements to the mobile feed reader before the desktop version is ready – that said, Chrome 106 seems like a realistic target to aim for.