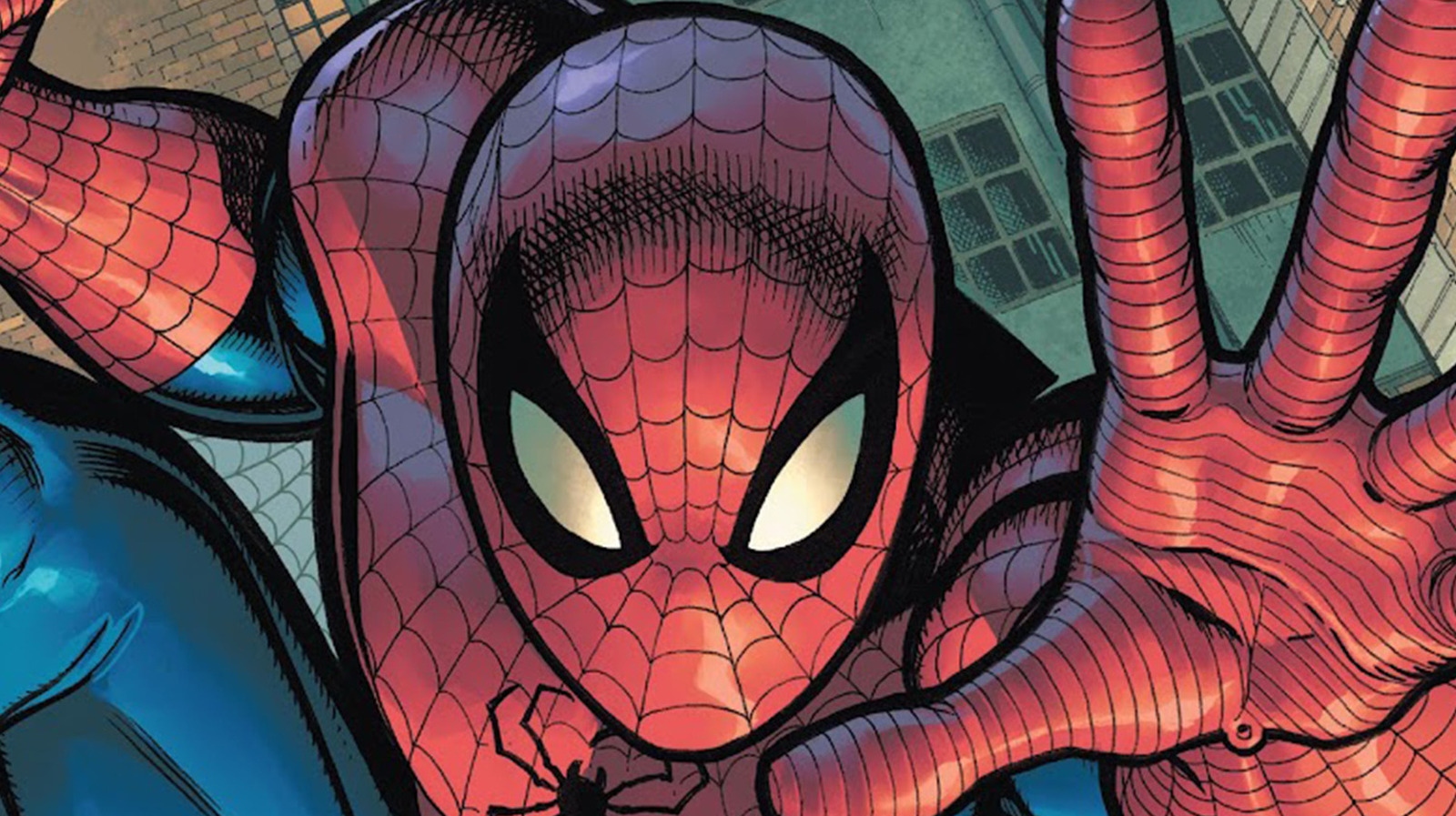 All of Spider-Man’s Powers, Explained

While there’s no doubt that Spider-Man is an incredible hero, he’s certainly not the strongest or the toughest around. In fact, it’s quite common for him to sustain all sorts of injuries after each battle, whether it’s a cut from one of the Green Goblin’s razorbats, burns from Electro’s electrical blasts, or of bodily injuries caused by shots he narrowly dodged. Fortunately, the web-slinger can heal wounds faster than the average person.

According to the “Spider-Man: Back in Black Handbook”, Spider-Man has a “superhuman metabolism” that allows him to bounce back from almost any hit. Unfortunately, that doesn’t mean he’s immune to disease. As countless comic book issues have shown, a simple flu or bad cold can leave Spider-Man helpless and bedridden until he makes a full recovery.

Also, his healing factor isn’t as powerful as Wolverine’s or Deadpool’s regenerative powers. When Morlun, the dimension-hopping life-force vampire, gouges out Spider-Man’s left eye in “Amazing Spider-Man” #526, it doesn’t grow back. Luckily, a few issues later, Spider-Man emerges from his “rebirth cocoon” with all parts of his body intact.

How to Fix Supplier Directories When No Surprise Law Fails