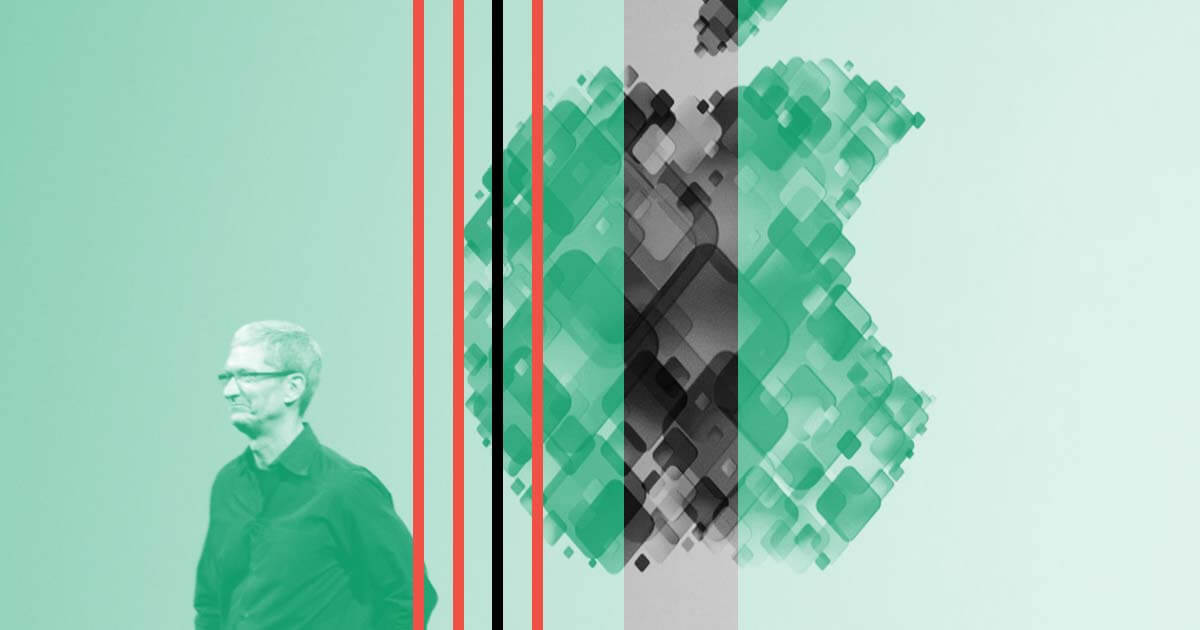 Apple released a update for its Xcode IDE which includes fixes for several security vulnerabilities, including one that leads to the execution of arbitrary code under certain circumstances.

“Note that a victim must first allow access to git shell as a login shell and allow interactive mode by having the $HOME/git-shell-commands directory present in order to be vulnerable to this attack. “

One of the other vulnerabilities fixed by Apple is a separate issue in Git that may allow disclosure of sensitive information.

“When running a local clone (where clone source and target are on the same volume), Git copies the contents of the source $GIT_DIR/objects directory in the destination either by creating hard links to the source content or by copying them (if hard links are disabled via --no-hardlinks),” reads the description of the vulnerability.

Apple also fixed a serious vulnerability in its Xcode server that could allow an application to gain root privileges. The fourth patch included in Xcode 14.1 resolves several other issues in Git.