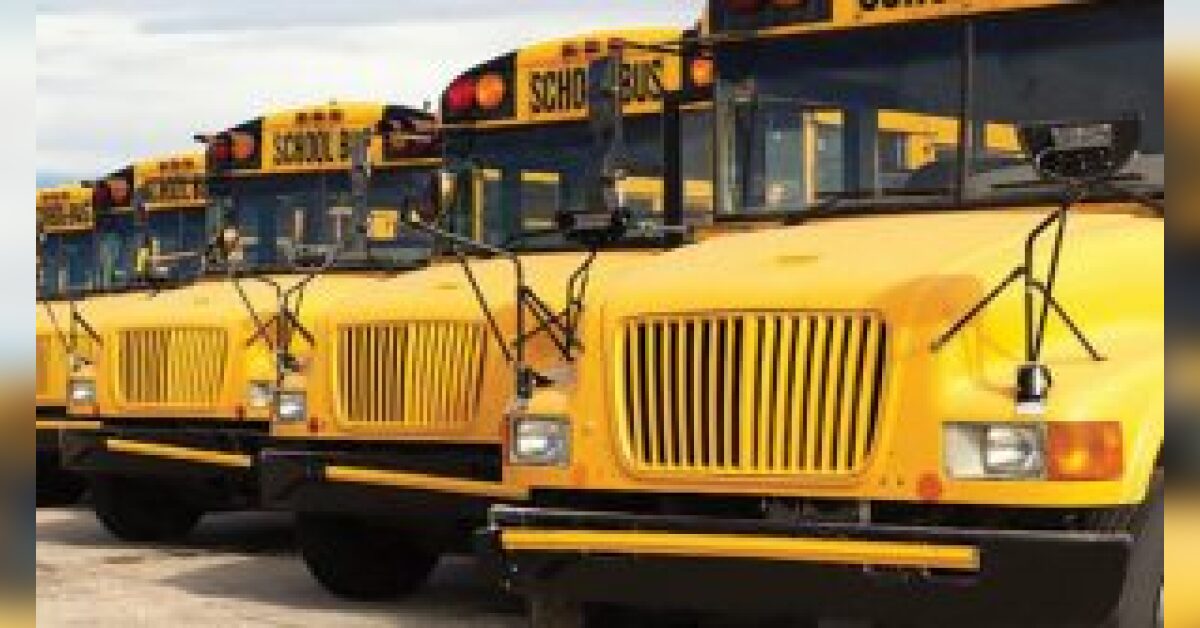 The nationwide shortage of bus drivers has hit families in Dutch schools. The Boulder Valley School District (BVSD) had to make the very painful decision to suspend the 704 bus route indefinitely. This line covers the Coal Creek and Wondervu areas and brings students to Nederland Elementary School and Nederland High School Middle Senior.

It’s easy to point fingers and blame the school district just for this situation. The fact is, many school districts across the state and nation are facing similar situations. There are school districts where superintendents must cover bus routes. It is not uncommon for routes to be consolidated or suspended. Many bus drivers have retired. Not as many people hold the required CDL license as before. School districts compete with companies, counties and states for drivers. Simply put, there are not enough people willing to be drivers for the demand there is for drivers.

Considering that Dutch school buses cover a very large amount of territory on their routes, the folks at the Dutch Bus Terminal have done a phenomenal job maintaining the routes. They’ve been stretched, like the neighborhood, for a while now.

Dutch bus drivers have a different situation than other parts of BVSD. Mountain bus drivers have additional training hours due to geography, weather and road conditions. Anyone who lives here for a long time knows these drivers need to be prepared to drive on snow, slush, ice and everything in between.

Since Dutch schools are a kindergarten to 12th grade system, drivers may have very young children on the bus as well as high school students. Driving a very large vehicle with a group of young people can be difficult.

Now think of the amazing kids drivers see growing up over the years. Whether it’s barely being able to step up those giant leaps, seeing them carry their musical instrument in middle school, or wearing their letter jackets. You meet parents over the years and a sense of community is created. Bus drivers in the Netherlands are an integral part of this community.

I attended a K-12 school in rural South Dakota and can still name the five bus drivers and see the order in which they lined up. I didn’t even take the bus. I was a city kid (there was no service for city kids), not a country kid. Not riding the bus and knowing their names shows how close our community was and how important bus drivers were to our school.

Perhaps there needs to be a deeper sense of gratitude in our society for drivers and all the people who work in jobs that are often seen as inferior. Maybe as a community we can create positive change to help solve this problem for local families and schools.

Hanging the Route 704 bus is not something BVSD wanted to do. BVSD wants children on buses and in Dutch schools. They know how much it weighs on families. A local relative who is affected by the route suspension believes there are around 20 families affected by the decision. It’s too much.

Now is not the time to say you don’t have kids in school, that’s not your problem or to start pointing fingers. The community as a whole should embrace this issue and come to the aid of the families who are affected. What could be more inspiring for our children than to think together and work together for them?

BVSD has been recruiting more bus drivers for the past few years, using many different avenues to advertise and using incentives such as signing bonuses. With all their efforts, they know that more retirements are coming at the end of the year and that other changes could be made to the routes.

If you or know someone who would like to apply to become a BVSD bus driver, you can apply at jobs.bvsd.org/.

How to Use Google Lock Screen Widgets for iPhone