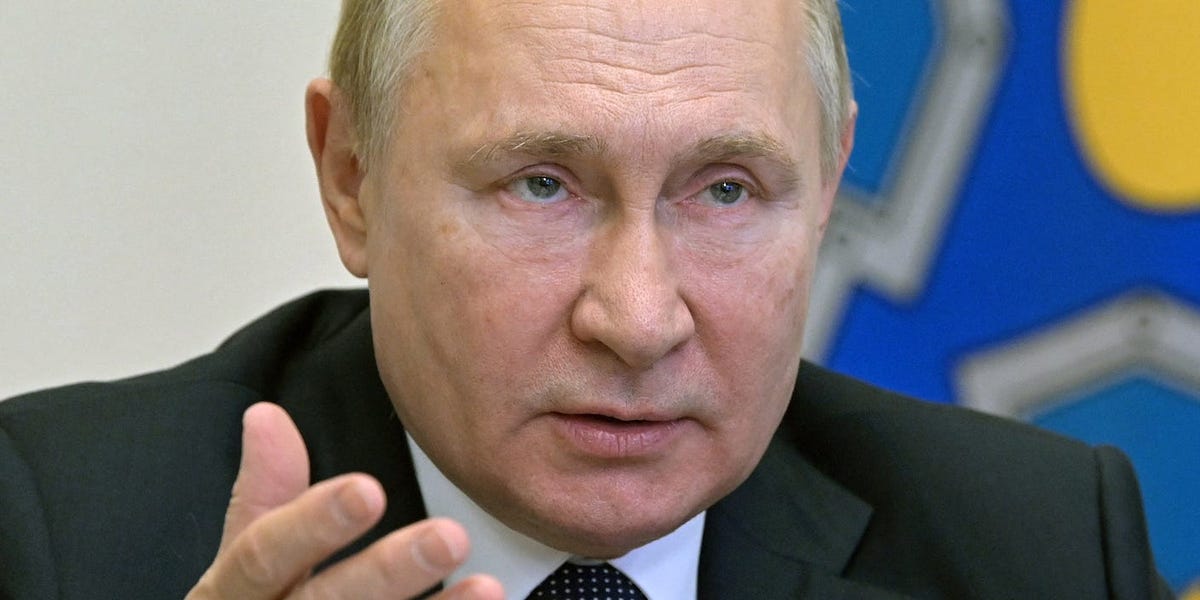 Lev Gershenzon worked at Yandex in various roles for four years, according to his LinkedIn profile. He took to Facebook early Tuesday morning to warn people still working at the company – which is one of Russia’s biggest search engines – that it was helping to censor the country’s invasion of Ukraine .

“The fact that a significant part of the Russian population may believe that there is no war is the basis and the driving force behind this war,” Gershenzon wrote, also quoting six of his former colleagues. “Today, Yandex is a key element in hiding information about the war. Every day and hour such “news” costs human lives. And you, my former colleagues, are also responsible for it.”

Gershenzon said the costs employees might face don’t compare to the “damage the service has been causing every day since the war began.”

“It’s not too late to stop being complicit in a terrible crime,” he wrote. “If you can’t do anything, quit.”

Gershenzon is now the CEO of a Berlin-based startup called Detectum, according to his LinkedIn profile.

Russian forces under the command of President Vladimir Putin invaded Ukraine last Thursday and continue to enter the country, near major cities and its capital, Kiev. Putin justified the assault on unproven claims of genocide in Ukraine.

Dozens of people died and Ukrainian President Volodymyr Zelensky said he had officially asked Ukraine to join the European Union, which has already helped the nation by sending arms, imposing economic sanctions and by banning Russian media.

Since the start of the invasion, reports have surfaced that Russia has orchestrated a disinformation campaign to justify its military’s actions in Ukraine. And American Internet companies have been forced to fight against its disinformation

According to Politicsa handful of Russian-backed news outlets published posts on Facebook and Twitter containing false claims that Ukrainian military forces were the ones who launched unprovoked assaults on Russia’s allied troops.

Facebook has started fact-checking and labeling content posted by four Russian state media outlets. Russia responded on Friday by announcing that it was partially restricting access to Facebook for its citizens, alleging censorship and human rights abuses.

Uber, which has a partnership with Yandex’s taxi division, said Monday it “accelerate the sale” of its stakes in the company.