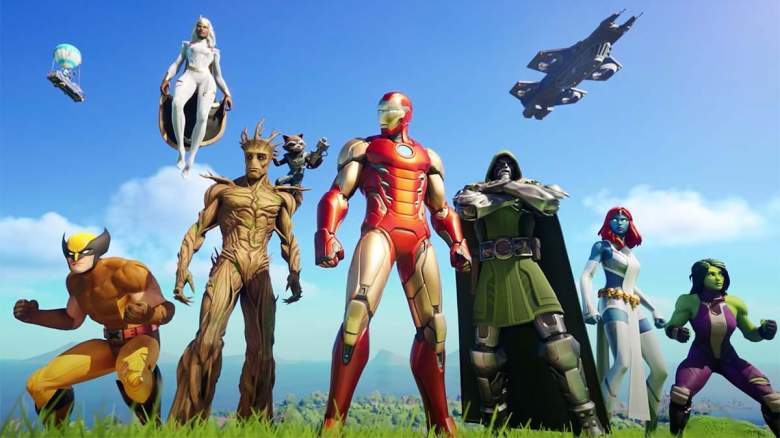 Since Fortnite Chapter 2 – Season 4, when Epic decided to focus on introducing a bunch of in-game crossover skins for fans to buy, there was a flurry of collaborations.

Tons of Marvel and DC Comics superheroes have entered Fortnite, and we’ve also seen names like Master Chief, Kratos, Aloy, Chun Li and many more arrive, to name a few.

It seems clear that Epic has no signs of slowing down and in October alone we saw a new Eddie Brock / Venom skin, Frankenstein’s Monster, and we’re still waiting for The Mummy.

Collaborations are the engine that keeps Fortnite going now, and a new leak after the v18.20 update, it looks like the most famous Marvel hero of all could come to the game.

That’s right, there is now some evidence that Spider-Man could launch into Fortnite before the end of the year.

Epic is working on an object codenamed WestSausage (could mean Web Slinger) and it has oscillating mechanics! (here is a text of it: “Swing Attachment Location, Swing Detachment Time, Swing, Swing Acceleration, Swing Jump” pic.twitter.com/9Na4MGNwW4

According to reliable Fortnite HYPEX Leak, there are names in the files that could be linked to the wall-crawler. There is an element in the works called “WestSausage”, and given Epic’s tendency to have code names that use the same first letters for the real name, that could mean Web Slinger.

HYPEX says this item has oscillating mechanics, so it appears to be a Spider-Man based item. That doesn’t mean the skin will be able to sway, but it looks more like the Symbiote items we had with the release of Carnage and the new Venom skin.

“Epic is working on an object codenamed WestSausage (could mean Web Slinger) and it has oscillating mechanics! (Here is a text of it: “Swing attachment location, Swing detachment time, Swing, Swing acceleration, Swing jump,” says HYPEX. 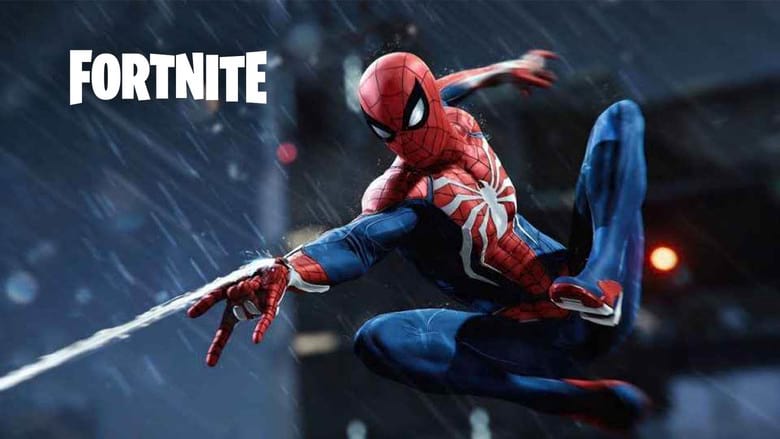 Something Fortnite has done for many of their skin versions binds them to the release of a movie.

We’ve seen this trend with Shang-Chi, Venom, Carnage, and Free Guy lately. Something that works in Spider-Man’s favor is the release of his movie No Way Home in December. Fortnite will definitely still be around by then, and the appetite for a Spider-Man skin will be higher than ever at this point.

With Venom and Carnage in the game right now, it makes sense that Spidey would be there too. None of this is confirmed, but based on Epic’s track record with skin builds, it definitely looks like we shouldn’t ignore this possibility.

Marvel skins are big sellers for Fortnite, and Spider-Man could end up being the highest grossing skin ever released in the game. With so many Batman variations out there already, it’s time to bring Marvel’s famous hero into the game. the game. There hasn’t been a full crossover with Spidey like there was with Batman, but that doesn’t mean he isn’t as wanted.

There are also so many possibilities for Epic as they can make Spider-Man’s regular costume and they could give him his movie styles as well, much like what they did with Batman.