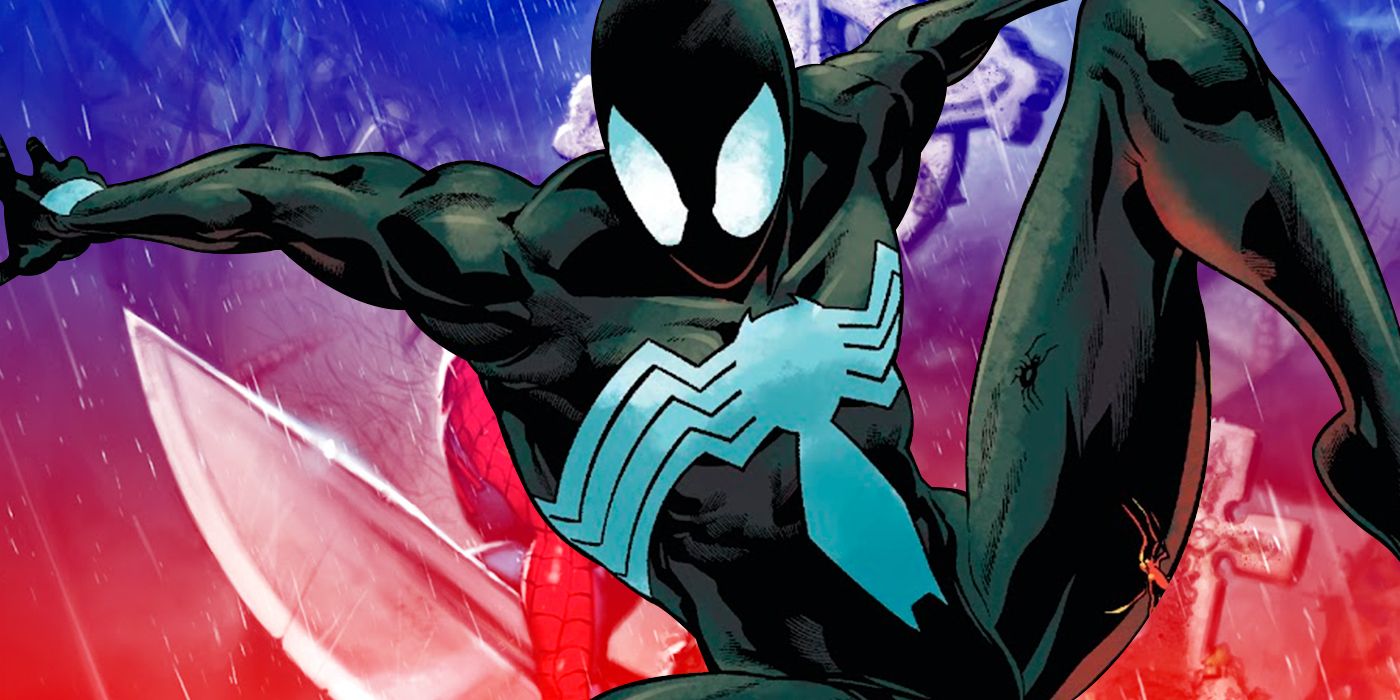 It’s impossible not to associate Spider-Man with New York. The vast skyline is ideal for the web’s hero, and it’s served as his headquarters for as long as he’s been fighting crime. However, Peter Parker attempted to start a new life in a distant town on the other side of the country for a brief period. If this era is somewhat forgotten, it is revisited today in the Spider-Man: The Lost Hunt miniseries (by JM DeMatteis, Eder Messias, Belardino Brabo, Neeraj Menon, Cris Peter and Joe Caramagna), which revisits the interesting and unique time Peter spent in Portland after retiring and losing his powers.

The gripping story of how Peter ended up in Portland and lost his powers was told in Spider-Man: The Ultimate Adventure (by Fabian Nicieza and Darick Robertson). This four-issue miniseries was originally envisioned as a coda for Peter’s adventures as Spider-Man. This took place in the midst of the infamous “Clone Saga”, in which Ben Reilly temporarily took over the role of Spider-Man from Peter who believed himself to be a clone at the time. His wife Mary Jane was also pregnant, so the future couple retreated from the chaos that had defined their lives with the newfound belief that raising a child was the greatest responsibility of all.

RELATED: Spider-Man Has Every Reason to Hate Halloween – and Dark Web Will Make Things Even Worse

Peter specifically chose to work at GARID, the company that sponsored the experiment that initially gave him his powers as a teenager, to better understand how his blood chemistry might affect his unborn child. However, there, he discovers that the company is experimenting on terminally ill convicts, including River Verys, who suffers from a flesh-eating disease. The company’s synthetic skin treatment is a failure until Peter secretly mixes it with his irradiated blood. Rather than curing Verys, this turns him into Tendril, a grotesque spider-like creature that escapes GARID and roams the streets of Portland.

Peter realizes he has no choice but to come out of retirement and don the spandex again. Against Mary Jane’s wishes, he jumps into the night. In the absence of his web-shooters and web-enabled New York skyscrapers, Spider-Man is forced to use cables to move around the city. He confronts Tendril but discovers that his punches have no effect on him, and he must find a more creative way to defeat his opponent. When Tendril infects him with his flesh-eating disease, it becomes more urgent than ever that he capture Tendril and bring him back to the GARID labs. However, healing Tendril’s transformation can cost the Wall-Crawler everything.

RELATED: Marvel’s New Kraven the Hunter Has a Real Superpower

Is Peter Parker still a hero without his powers?

Back at GARID, the experiment to cure Verys has to be manually controlled by Peter which leaves him powerless. It’s no spoiler to say that Peter’s loss of power didn’t last long, and he soon crossed the familiar New York skyline again. In fact, Peter’s return had already been decided before this farewell arc was even printed, almost causing it to be canceled entirely. The editorial demanded that it didn’t end with the birth of Peter’s child as writer Nicieza originally intended and even asked that he not lose his powers. Having already compromised enough, Nicieza threatened to walk away unless Peter was at least allowed to become impotent by the end of the storyline.

However, Spider-Man: The Ultimate Adventure is more than a mere curiosity and succeeds despite the editorial turmoil and indecision that have hampered it. This miniseries is worth seeking out for its sharp dialogue, terrifying villain, and novelty of seeing Spidey operating in a different city, but it was never properly collected and is now hard to find. Tendril, in particular, had a fearsome look and power, and if he were resurrected today, he could serve as a more effective dark counterpart to Spider-Man than Chasm or Venom. It is also a suitable accompaniment piece for The lost hunt miniseries that takes place following Peter’s loss of his powers. Helpless and in search of greater meaning in his life, he may finally be able to answer a question he asked himself during The ultimate adventure – whether the man fills the suit or the suit fills the man.