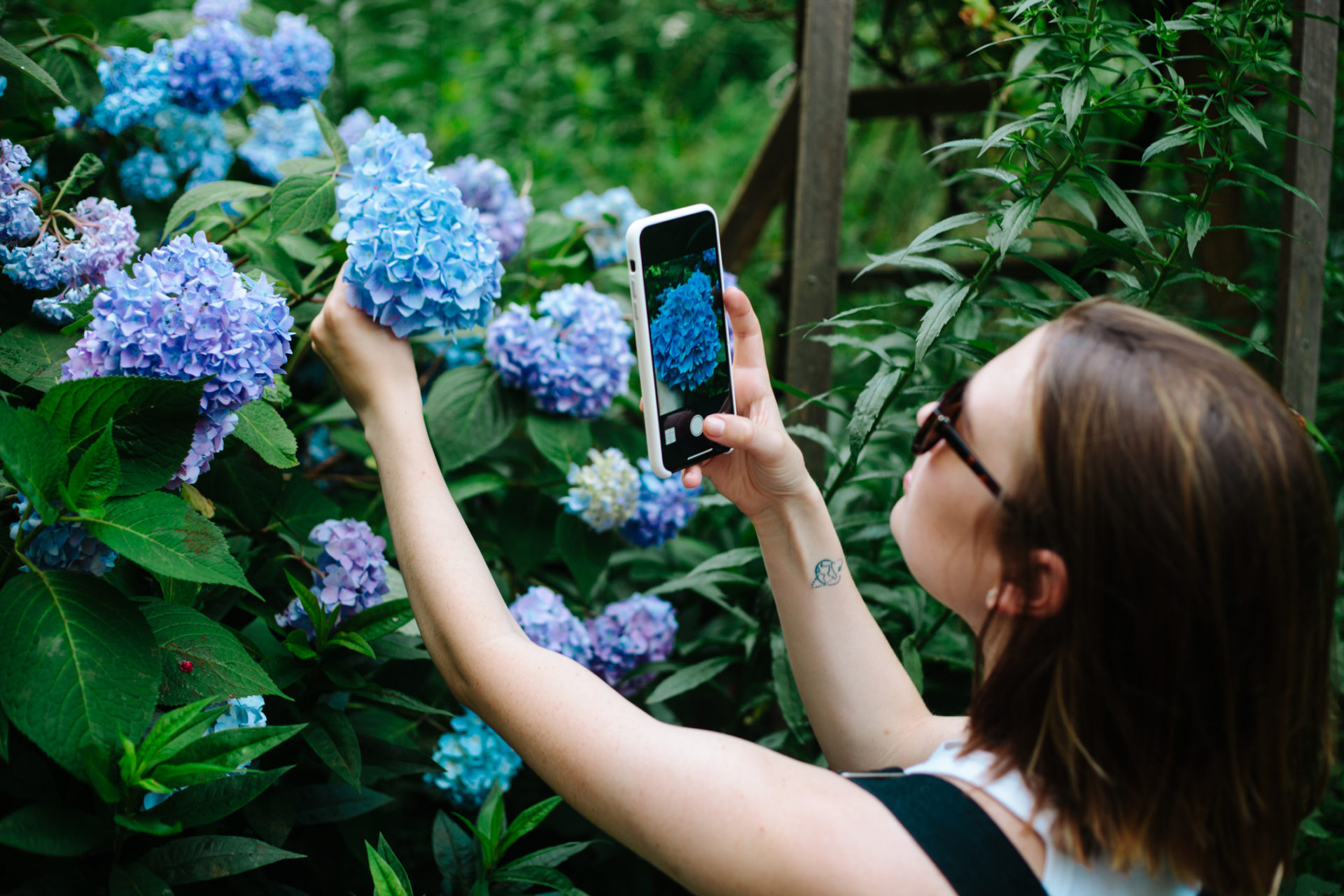 Is Google Nose real and lets you feel things virtually?

Have you ever wondered what a brand new car looks like without actually feeling it in person?

According to the company, Google Nose beta “harnesses new and existing technologies to deliver the most advanced olfactory experience available.”

But, is Google Nose real? Let us tell you!

What is Google Nose Beta and how does it work?

Google Nose Beta was introduced as a new dimension to its search engine where users could search for different smells.

Launched in 2013, it has been described as the “flagship olfactory knowledge feature allowing users to research scents”.

Beta scents have been said to “seamlessly connect scent to research”.

This means that your screen would emit a certain scent for every search using its database.

Do you still believe Google’s nose is real? Keep reading!

Before you get your hopes up, let us reveal that Google Nose isn’t real.

As plausible as the idea of ​​an artificial nose might seem, the search engine giants introduced its much-talked-about feature on April 1, years ago, pulling an elaborate prank on us all.

It continues to amuse many to this day, as everyone wants to be able to smell scents through their screens.

Unfortunately, that’s not possible, at least not yet.

Google Nose and its supposed super-features are once again being discussed on social media as people continue to fall in love with the old joke.

It has become a favorite among teachers as the online classroom setup is tailor-made to pull this prank.

Sharing their students’ reaction to the prank, a Twitter user wrote:”We pranked our FDKs this morning with the Google Nose beta and had so much fun smelling through our screens! Lots of big reactions to the stinky wet dog smell!

“We also introduced ‘Google Nose Beta’ and it was pretty hilarious! E said ‘Well I guess I can’t smell it because I don’t really have a good sense of smell’, wrote another teacher.

A Twitter user victim of the famous joke wrote“I’ll never forget April Fool’s Day when I fell for the Google Nose trap.”

How to Run Linux on Your Chromebook