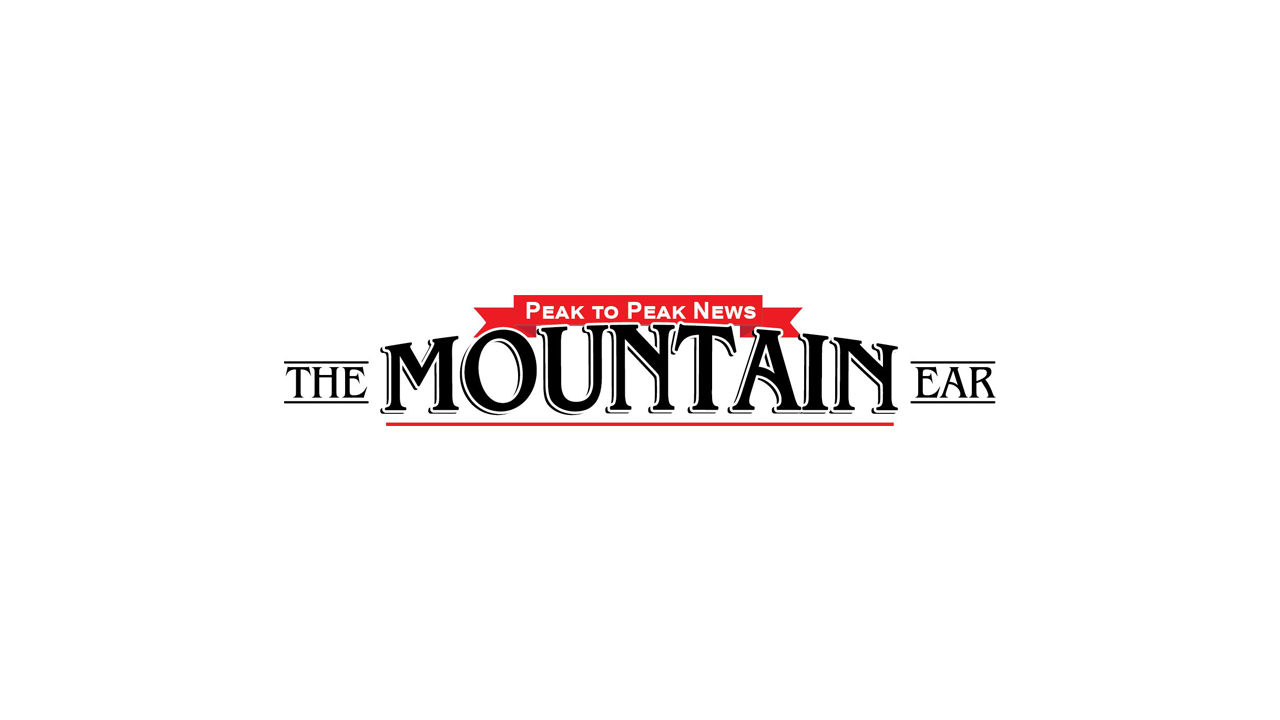 The Nederland Downtown Development Authority (NDDA) met on Wednesday, September 14, 2022 at 6 p.m. to vote on applications for traffic control funding for the upcoming harvest festival and leaf and leaf viewing season. to give final approval on the 2023 NDDA budget.

NDDA Executive Director Kate Masingale has applied for Events and Traffic Control funding of $2,390 to assist with traffic, security and general expenses for the Harvest Fest event for the Netherlands farmer’s market. The project was approved under the 2022 NDDA budget and a request for funding was received in September 2022.

The NDDA unanimously approved the funding request. The Harvest Festival would use the funds to hire traffic flaggers and security for the five-hour event taking place Sunday, Oct. 2, from 10 a.m. to 3 p.m.

Masingale presented the next item on the agenda, which was a request for funding to hire a traffic control company to help during this year’s leaf show season. The request is for the remaining traffic control budget for 2022; the amount available depends on the NDDA’s decision on traffic control funding for Harvest Fest.

With the NDDA’s vote to approve the funding request for Harvest Fest, the budget available for 2022 in the city’s traffic control fund has increased from $9,000 to $7,610. Masingale requested that the full amount be used for traffic control during the last weekend in September and the first weekend in October, which are peak times for leaf viewing.

The proposal suggests that the City borrow the line of credit one day and repay it the next to establish the credit as a secondary source of funding for projects that are beyond the scope of the NDDA budget. The City had to borrow from its current line of credit of $250,000 and no project in 2023 is expected to exceed its budget.

The issue of increasing the City’s Certificate of Deposit was defeated at the previous NDDA meeting on Wednesday, August 10, 2022, with a vote of 3-3. Due to online connectivity issues at this meeting, the NDDA agreed to bring this action item back on the table at the September 14 meeting.

Council members expressed concern that establishing such credit would allow risky borrowing, driving the city into unnecessary debt. Most board members agreed, however, that there was little to no risk in increasing the certificate of deposit and that having credit established could prove useful in the event of “ unforeseen circumstances”. In the end, the NDDA approved the resolution with a 6 to 3 vote.

Steve Karowe, NDDA Board Member and Head of the Orientation Committee, spoke to the NDDA about making a final decision on the next phase of the Orientation Plan. Phase 2 of the Accessibility/Walkability Plan for the Netherlands requires a third party consultant to assist in the design and mapping of a signage extension that would be used in the tender process for the fabrication and installing the panels.

The Steering Committee worked with third-party consultancy Merje during the first phase of the project and suggests continuing in subsequent phases of the project with their advice.

Karowe, in line with concerns raised at the August 10 NDDA meeting, spoke with Merje and was assured that they would coordinate with the Colorado Department of Transportation, as well as the City of Nederland, when the development of the detailed signage map. The NDDA voted to approve the continuation of phase two of the orientation project with Merje as the consulting firm.

Danielle Crouse, NDDA Board Member and Head of the Public Arts Committee, presented the NDDA with a revised mural design by artist Julia Williams for the Poe Wall under the promenade between The Deli and Busey Brews. The original design aimed to evoke the musical history of the Netherlands and featured Elton John, Stephen Stills and Joe Walsh as artists who recorded at the famous Caribou Ranch recording studio.

On Wednesday, August 10, 2022, the NDDA, after reviewing the original design, requested legal clarification regarding the use of the musical artist’s likenesses. After talking with an attorney, Williams provided a revised design for the mural that included depictions of Jeff Austin of Yonder Mountain String Band, Vince Herman of Leftover Salmon, and Bill Nershi of String Cheese Incident.

The NDDA was tasked with approving or not approving the revised design of the mural as well as approving the release form of the image and likeness to be distributed to the previously mentioned artists depicted in the mural.

The NDDA was completely in favor of Williams’ new mural design and voted unanimously to approve it. Council members raised some concerns that the language used in the Image and Likeness Release Form was too broad in defining the mural artist’s right to promote and profit of its design. The NDDA approved the release form on the condition that specific changes be made.

NDDA Executive Director Masingale presented the NDDA with the final draft of its 2023 budget which needed to be approved before being presented to the Netherlands Board for review and final approval. The NDDA approved the draft budget at its last meeting on Wednesday August 10, 2022; however, matching funds of $10,000 for an approved transportation grant that has since been awarded to the City must be added to the final draft 2023 budget.

The NDDA has approved the final draft of its 2023 budget.

The Nederland Downtown Development Authority meets on the second Wednesday of each month. The next meeting will take place on Wednesday, October 19, 2022 from 6 p.m. and will take place online as well as in person at the Nederland Community Center. For more information, visit: townofnederland.colorado.gov/government/boards-and-commissions/downtown-development-authority

Biglaw could see ‘targeted layoffs’ instead of mass layoffs