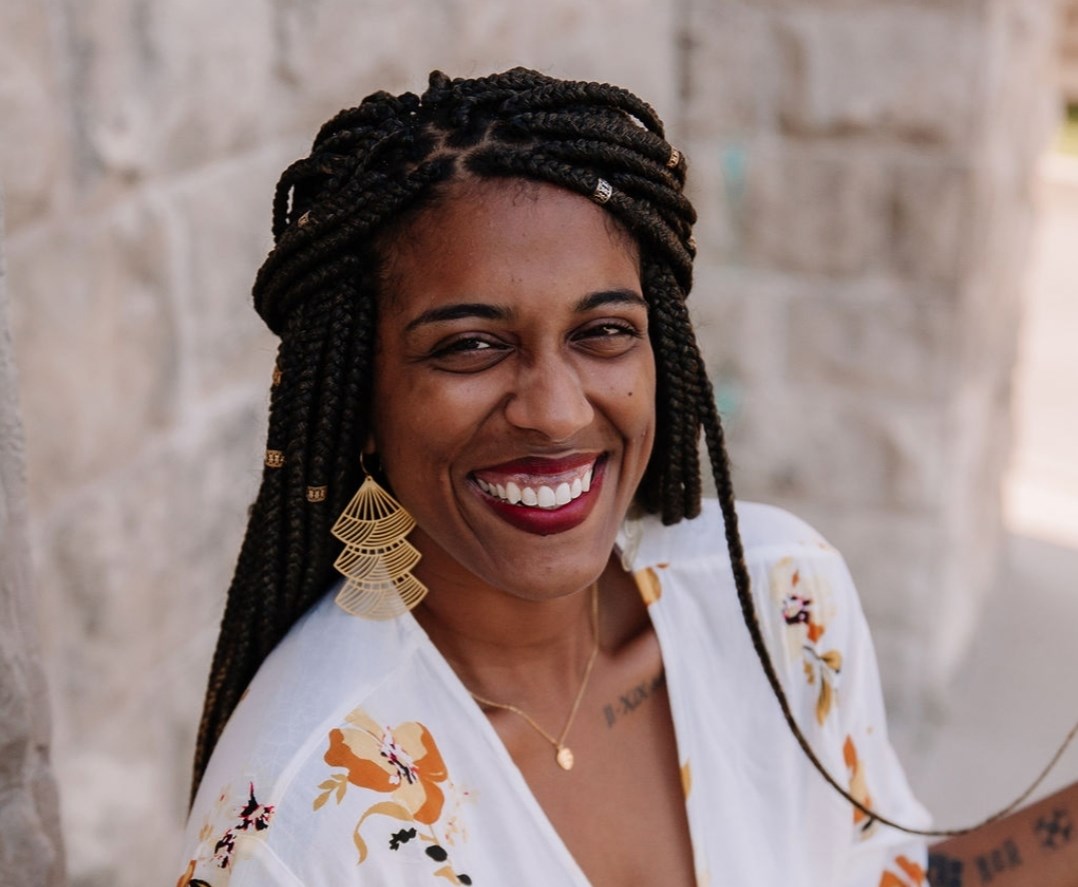 Amplifying and promoting BIPOC-owned businesses in Wellington County and Waterloo Region is the goal of a new directory of the Guelph Black Heritage Society.

Users can sort businesses by city or category to easily find what they’re looking for.

â€œIt’s like going to Google,â€ Kween explained. “He shows you a map, he gives you all the details you need.”

As a business owner herself, Kween said the idea for the directory came from the fact that entrepreneurs in BIPOC are sometimes at a disadvantage when it comes to promoting their businesses.

â€œSo often we are overlooked,â€ she said.

The point was made clear to him by a recent report called “Black in Canada” which suggested that despite the number of around 1.2 million, only 2,000 black Canadians are “recognized business owners.”

Kween knew that couldn’t be right.

â€œWhen we look at Black and Indigenous communities, entrepreneurship is a major force in our communities because we haven’t always had the opportunity to be heard in normal business contexts,â€ she said. declared. “And seeing that number so low made me realize that there must be more opportunities for us to be more amplified and to be more recognized and supported.”

The Guelph Black Heritage Society has obtained permission from Viola Desmond’s family to name the business directory in honor of the late Black Canadian civil rights activist, whose face is now featured on the $ 10 bill.

â€œFor us at GBHS, I think it’s really important that we honor the legacy of those who came before us,â€ said Kween.

Although best known for her anti-segregation activism in 1940s Nova Scotia, Desmond was also an entrepreneur who created her own line of beauty products and founded a beauty school that trained young black women. .

â€œIt’s so beautiful,â€ Kween said. “Especially during a time of segregation, to see her move forward and create a business that not only amplified her, but created opportunities for others.”

In addition to allowing consumers to be more intentional in their purchases and answering the regular questions Kween asks in his DMs such as “where can I go to find a black-owned business that has food,” Kween has said she hoped the directory would mean â€œa little chill outâ€ for business owners who work day in and day out for themselves and their community.

Originally designed as a platform only for the Guelph-Waterloo region, the registry also accepts submissions from other regions of southern Ontario.

â€œWe didn’t want to limit that capacity,â€ Kween said. “Because we all travel, we all support each other.”