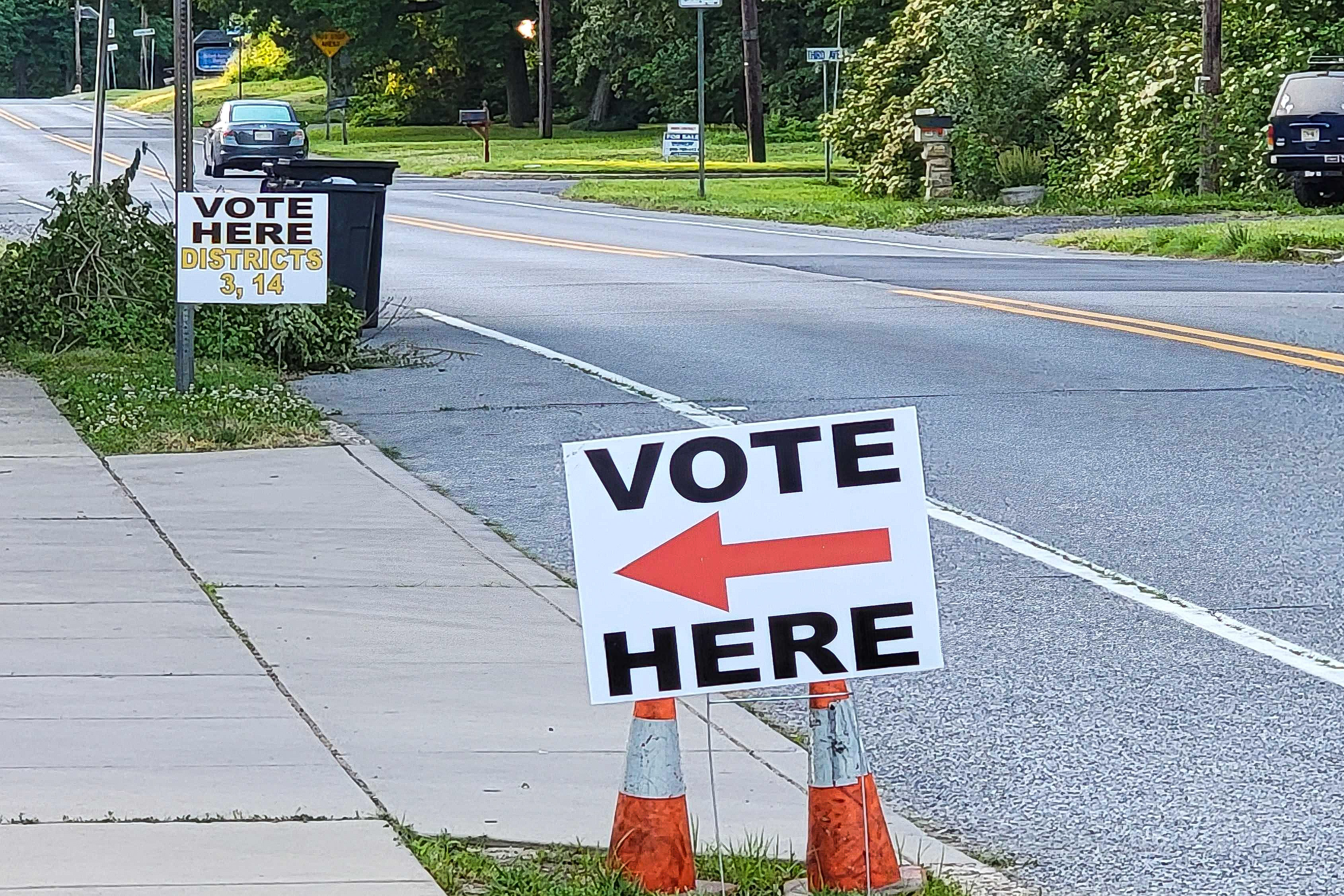 NJ Election 2022: What Google Search Data Tells Us About Midterms

The poll found that when it comes to congressional races, the economy ranks as the top concern, with 16% of registered voters saying it’s the most important issue. Reproductive and women’s issues rank second with 9%, followed by taxes and partisan and ideological values, which are tied for third with 8%. Inflation topped the list of concerns at just 5%.

“When we get down to it, [the economy] is usually the number one issue voters consider when it’s time to go to the polls,” said Ashley Koning, executive director of the Eagleton Center for Public Interest Polling. “It’s a primary factor…one of the main drivers of voter choice when considering election cycles, between that and presidential approval ratings.”

The survey also suggests most New Jerseyans think the country is on the wrong track, though most give the Democrats the edge in this year’s congressional races.

“I always like to think of New Jersey as almost kind of a microcosm for the country itself,” Koning said. “Because we really have a lot of these sections of red and blue and we’re generally a lot more purple…when it comes to our state and local elections than we are nationally.”

“It leans Republican just because of the changing demographics of the district,” said Micah Rasmussen, executive director of the Rebovich Institute for New Jersey Politics. “There are about 40,000 more Republicans in the district now than two years ago.”