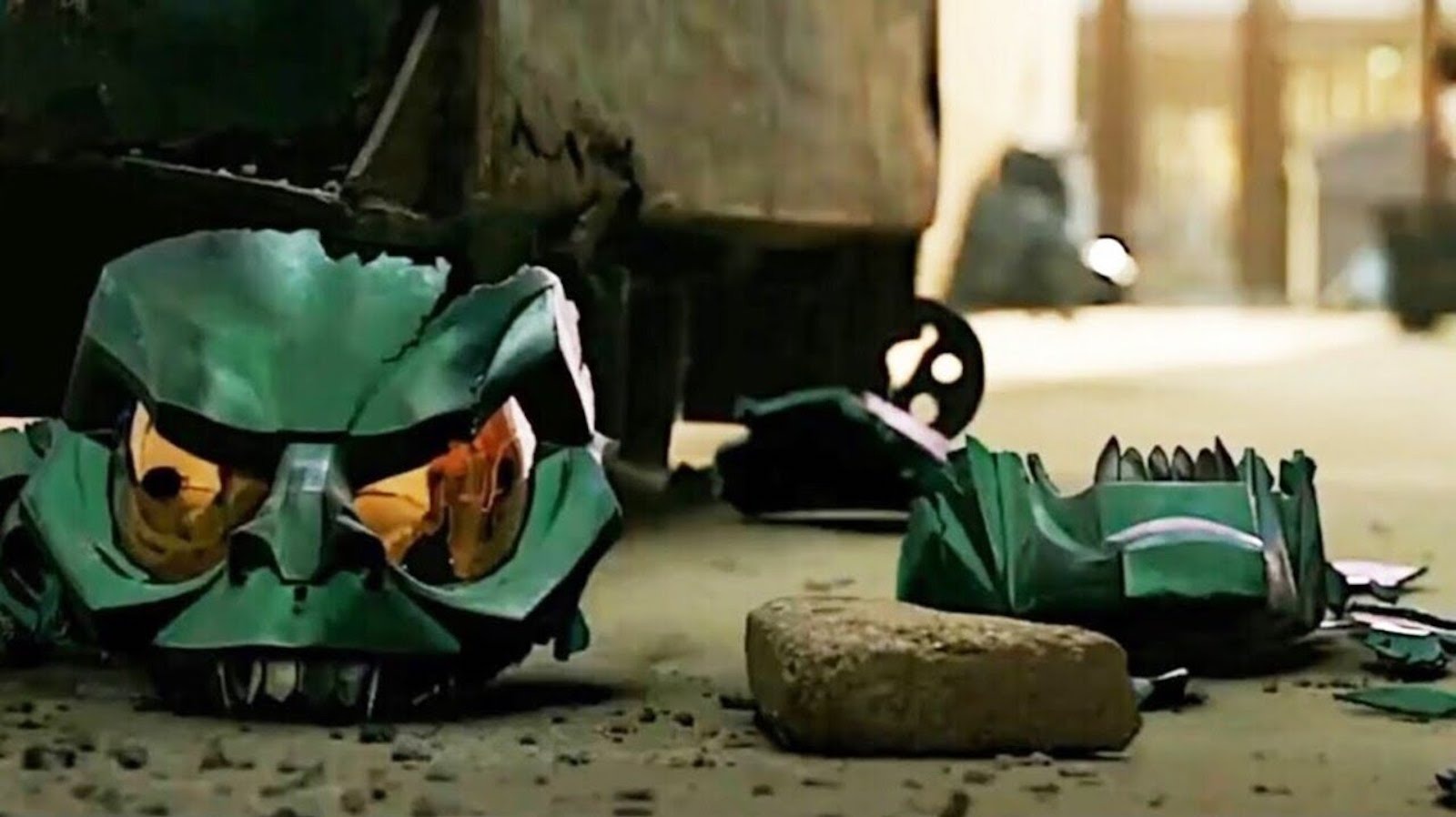 Ahead of the film’s physical release, Marvel Studios and Sony Pictures shared a new video on YouTube promoting “Spider-Man: No Way Home.” It’s a preview of a featurette set to appear on DVD, Blu-ray and 4K Ultra HD discs that takes a closer look at the intensely brutal battle between Spider-Man and Green Goblin at the end of the second act.

A number of people involved in the making of this scene, such as fight coordinator Jackson Spidell, associate producer Emily Fong and second unit director/stunt coordinator George Cottle share their views on how the fight took place. They particularly highlight the terrifying laughter accompanied by the demented, toothy grin that Dafoe bursts out in the middle of the action. While that might have been the most unsettling part of the altercation, my favorite part was seeing all the pro-wrestling-inspired offense used by both characters.

First, Peter uses a running knee attack that resembles Sasha Banks’ iconic meteor to pin Norman against the wall and rain punches down on him. Next, Goblin bombards Spidey through a floor before later delivering a huge spine-breaker through several floors that Arn Anderson, Triple H, and The Rock would be extremely proud of. Who knew Norman Osborn was such a good hand with a solid work rate? Sure, it puts on Spider-Man at the end, but the heel is rubbed right here.

“Spider-Man: No Way Home” will finally be available on DVD, Blu-ray and 4K Ultra HD for true believers to add to their collections on April 12, 2022.

How to Find Files in Linux