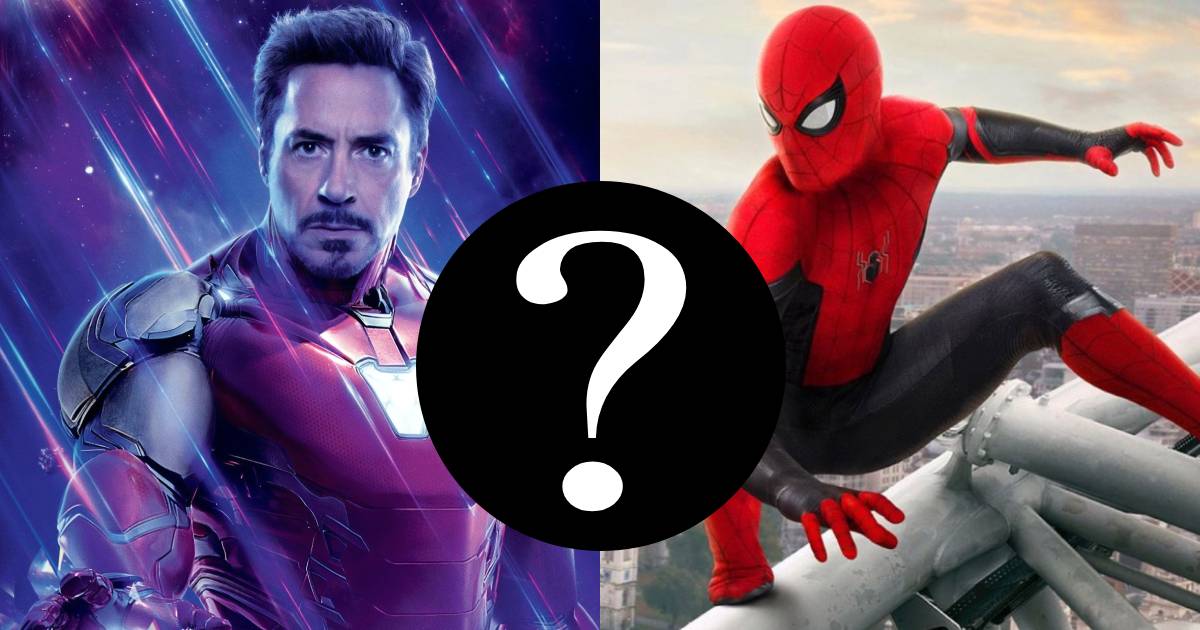 Not Iron Man but Spider-Man is the most favorite superhero in 25 of the 50 US states, check who is number 2!

Spider-Man, Iron Man, Superman, Batman, Thor, Captain America, Black Widow…the list keeps growing. There are several superheroes and each character has a large fan base. But who is famous among them all? Marvel is Hollywood’s largest franchise that produces superhero movies and shows.

It is followed by DC, which had several hits and a few misses as well, but was able to create a brand among moviegoers. While people have so many characters to choose from, only one comes out as the winner. Keep reading to find out which superhero it is.

A report by Wisevoter has discovered which superhero, from DC or Marvel, is number one in the United States. A survey was conducted in all 50 states of the country and half of those states chose Spider-Man as their favorite superhero. The Wall-Crawler was cast as the main character in 25 states, followed by Batman in just 10 states.

Not only is Spider-Man the favorite superhero in 25 US states, but the Marvel character has appeared in the top five out of 48. Other superheroes include Superman in 4, Wonder Woman, Aquaman, Captain Marvel, and Wolverine in 2 states. Captain America, Iron Man, and Black Panther were best in a single state.

Spidey has been on screen for a long time. Played by numerous actors, including Tobey Maguire, Andrew Garfield, and Tom Holland, over the years, the character has made a huge mark on Marvel fans. When the three actors shared the screen in No Way Home, it was an added delight for fans.

Now, Tom Holland’s Spider-Man has become a pillar of the MCU, especially since the events of Avengers: Endgame. Not just him, but fans even asked Andrew Garfield to return as the Wall-Crawler. No wonder the web-spinning superhero is the best in 25 states.

Must read: David Beckham waits more than 12 hours in line to pay tribute to the late Queen Elizabeth II: “Today was always going to be a difficult one”

Could a free app really help you save £550 on your bills – automatically?