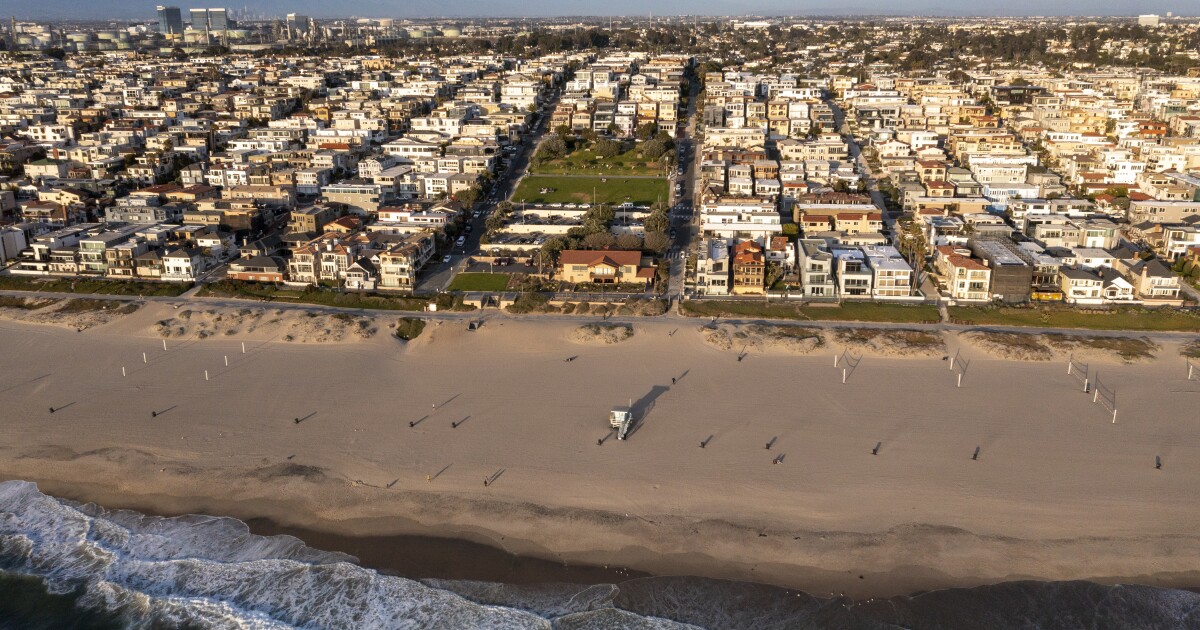 In a landmark move celebrated by reparations advocates and social justice leaders across California, Gov. Gavin Newsom authorized the return of a property known as Bruce’s Beach to the descendants of a black couple who had been kicked out of Manhattan Beach nearly a century ago.

Senate Bill 796, enacted Thursday by Newsom, confirms that the city’s takeover of this waterfront land – on which the Bruces ran a thriving black beach-goer resort – was racially motivated and carried out under pretext false and illegal.

“As governor of California, let me do what Manhattan Beach apparently doesn’t want to do: I want to apologize to the Bruce family.”

â€œMy heart, my mind, my soul have been there from the start. â€¦ It took daring courage. I have the power to continue this bold courage as I move forward in helping other Black families achieve restorative and restorative justice. ”

Kavon Ward, who championed the cause through his popular Justice for Bruce’s Beach movement