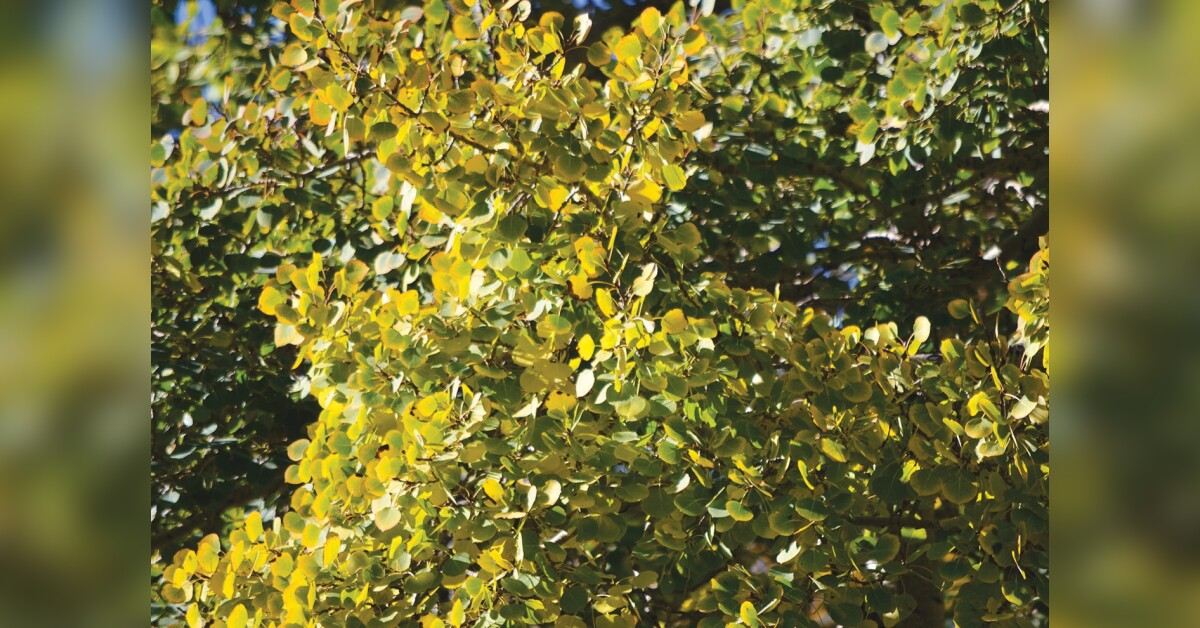 September 2022: return to a hot and dry month

September 2022: Many days in the 70s and 80s brought the average temperature well above normal. Lows that should have been in the 30s and 40s often went into the 50s. A persistent upper level ridge roughly capped the precipitation pattern, resulting in a 40% reduction in humidity. Only three events brought moderate rain. Smoke from the fires in the Pacific Northwest was carried by frequent northwesterly winds aloft, giving us days of hazy skies.

Temperature: The upper level ridge brought warm temperatures to Colorado, especially evident in our overnight hot lows. The average high temperature was 69 F with an average low of 46 F. These combined to make the month 5 degrees above normal. The highest temperature for the month was 83F on the 6th, the lowest temperature was 43 on the 10th. The lowest was 32F on the 11th.

Precipitation: No significant system occurred during the month. We had rainy episodes from the 9th to the 11th; from 21 to 23; and the 30th. In each case, a Pacific disturbance triggered the downpours. The monsoon was not a factor in our September rainfall. Total rainfall was 1 inch, with 1.74 inches being normal. Nederland had no measurable snowfall for the month.

The winds: Only one day with significant winds… 45 mph on the 23rd.

Other Features: Generally a pretty boring upper level pattern that went from a broad ridge to low troughs mostly going north to us. The aspens were drawing their colors at the end of the month.

Outlook for October: October brings cooler temperatures often below zero, with an average high of 54F and an average low of 29F. October has 1.26 inches of humidity but has great variability. Snow comes in with a monthly total of 11 inches, but over the years we’ve seen near zero to two feet. Seven days have winds over 40 mph. Long-term models point to a major event around the middle of the month with likely rain and snow. The outlook for the whole month points to warm and humid conditions.