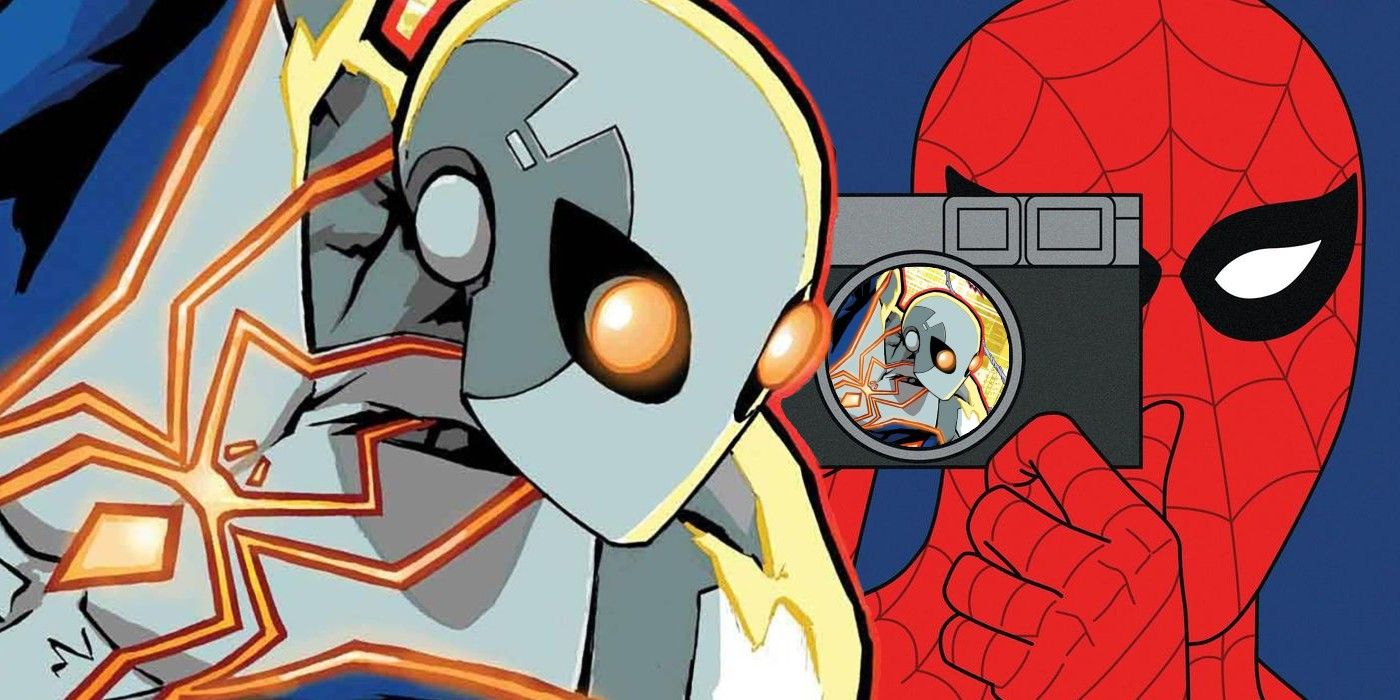 Spider-Man has finally found a job he hasn’t done yet: babysitting. It may sound trite, but it adds to his already impressive (and growing) resume.

Warning! Spoiler for The Amazing Spider-Man #2 ahead!

The latest issue of The Amazing Spider-Man adds a new job to Peter Parker’s ever-growing resume. It’s hard to think of a hero in the Marvel Universe who’s had a harder time staying employed than Spider-Man, but that just means Peter has an impressive work history.

After decades of being a folk hero, Spider-Man has entered the public consciousness well. He’s such a pop culture figure at this point that even non-comic fans associate his secret identity, Peter Parker, with a freelance photographer for The daily bugle. Peter was so successful as Spidey’s photographer that the villains would actually target him to get to the Wall-Crawler. Peter also put together a coffee book of all the photos he took of Spider-Man and made a substantial income from it.

Related: Even Spider-Man’s Dentist Is A Super-Villain (Yes, Really)

But it’s been a long time since young Peter Parker was a freelance photographer earning money from his heroic deeds. He has held several jobs since and just got a new one in The Amazing Spider-Man #2 by Zeb Wells and John Romita Jr. Newly reformed Norman Osborn is assigned to watch his grandsons, but Norman has business to attend to and hires Pete as the children’s babysitter. Peter is hesitant to take the job, but he doesn’t necessarily have a choice. Based on some decisions he made previously, which have still not been revealed, Peter has had difficulty finding work. He also ostracized his friends in the process and apparently owes Norman a favor, on top of that.

This isn’t the first time Peter has had children in his care, either. During J. Michael Straczynski’s run on The Amazing Spider-Man, which was also drawn by John Romita Jr., Peter became a high school science teacher. It was actually one of the most fitting jobs Peter had in his career. With Peter’s scientific background and the tough time he himself went through in high school, he’s the perfect choice to be able to not only teach kids, but also mentor them through the trauma of being a teenager in high school.

But that’s not all Peter has done with his scientific knowledge. He was also a research scientist and inventor at Horizon Labs. Then, with the help of Otto Octavius, Peter became the CEO of his own multi-billion dollar company, Parker Industries. He was also editor of the Science section of The daily bugle for a while. And that’s just in the main universe. This does not take into account the jobs Peter Parker has had in other universes. In the Ultimate Universe, he began working at The daily bugle as a web designer and not as a photographer. So no matter what version of Peter Parker the fans are talking about, Spider Man has by far the most impressive resume of the Avengers.

Next: Spider-Man’s Most Useless Armor Makes A Surprise Return In New Marvel Art

Frank Martin is a screenwriter and comic book writer who isn’t as crazy as his job makes him out to be. He wrote the one-shot comics Macabre Motel and Grimm Space as well as the 2-part stories Polar Paradox, Pipe Creepers and The Last Homicide. Frank’s novels include the sci-fi thriller YA Predestiny published by Crossroads Press, the Monster Tale of Lake Oscawana published by Severed Press, among others. His work on Screen Rant primarily focuses on comics. Frank currently lives in New York with his wife and three children.

Cyber ​​threats and the supply chain: back to basics