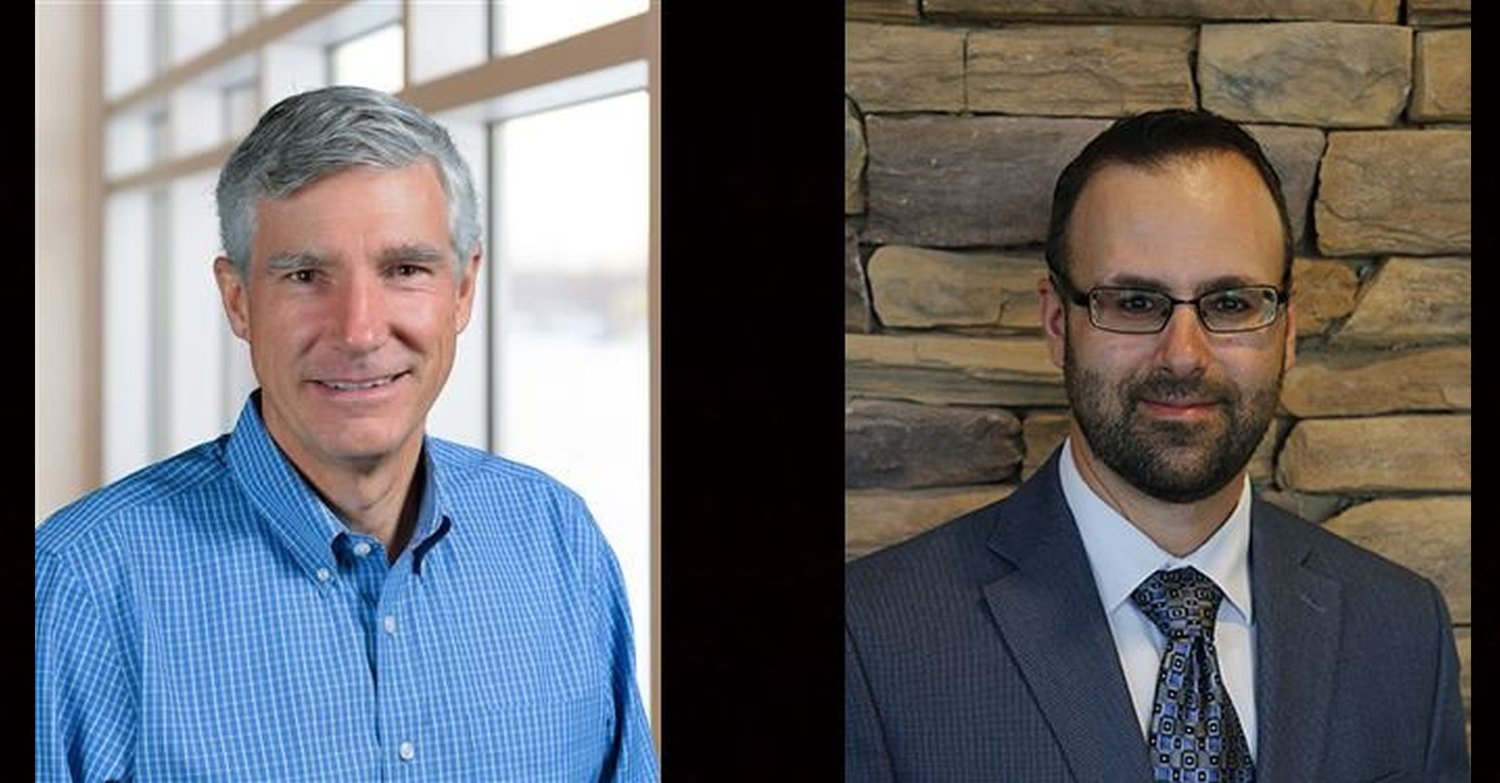 Bissonette has been Elizabeth’s superintendent since the start of the 2009-2010 school year. He will complete his service at Elizabeth Schools at the end of June.

At a special meeting on June 8, the Elizabeth School Board formally accepted Bissonette’s resignation and declared Dr. William Dallas a finalist for the position of acting superintendent. Both actions were passed unanimously.

Before approving Dallas as a finalist for the position of acting superintendent, the board met in executive session to consider his candidacy.

Dallas was recently hired as an assistant superintendent and was expected to begin that role in early July.

Under state law, the school district is required to provide a period of at least 14 days for public review before a final vote on the acting nomination. The Board will proceed to this vote at its regular meeting on June 27.