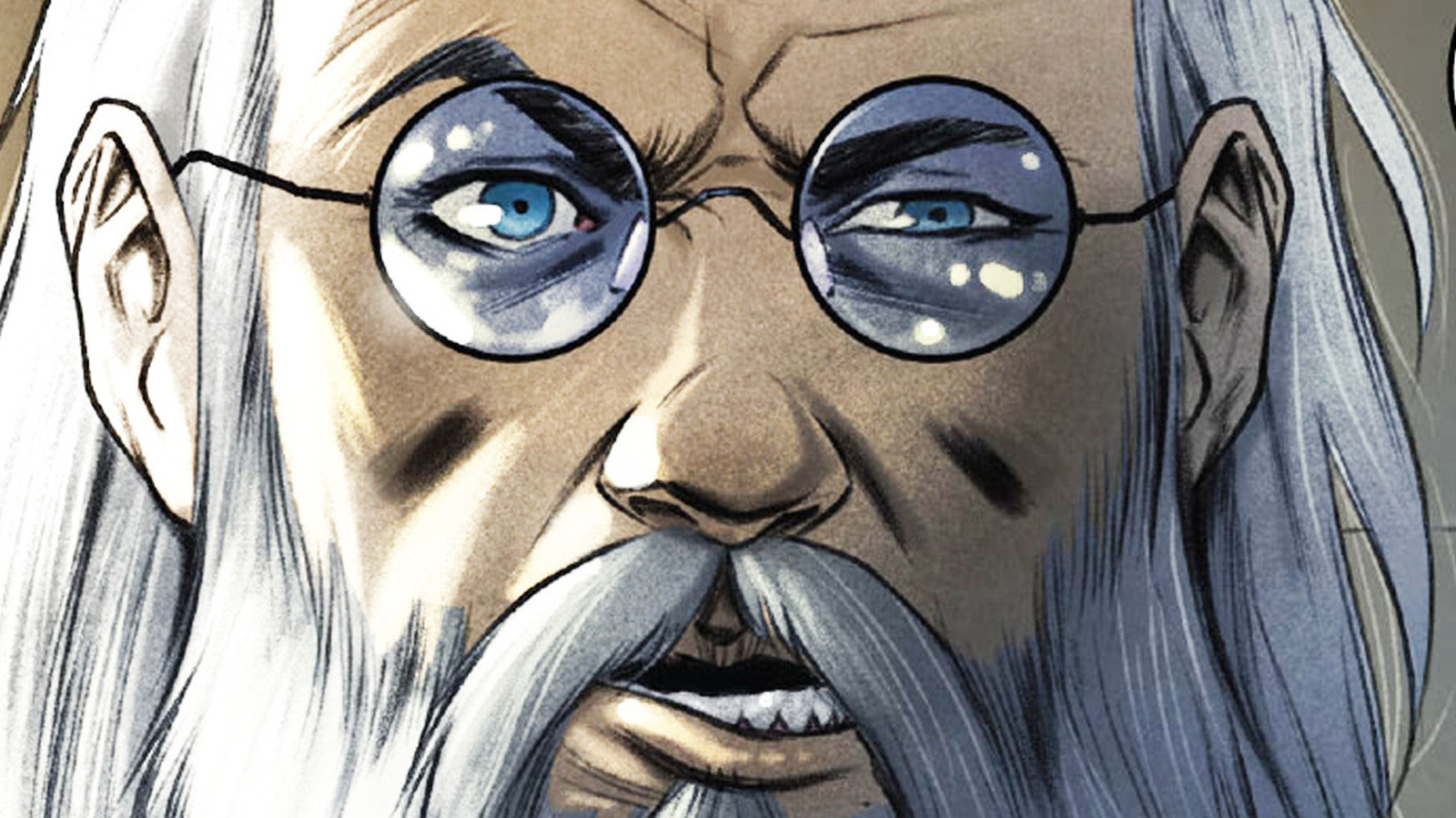 When Sam Wilson is put on trial for his apparent misdeeds as “Snap” Wilson in 1975’s “Captain America” ​​#191, his old underworld acquaintances panic and put his life on hold. A colorful mob boss named Jaz tells them to contact Stilt-Man. Maybe Jaz takes pity on Sam, because by this point Stilt-Man has proven time and time again to be terrible at his job. Jaz’s recruiter, a man named Hollywood Vine, contacts Wilbur, who has mistakenly thought he can become the underworld’s top assassin.

In a truly monumental encounter between two of comics’ most ridiculous villains, Stilt-Man meets the Trapster, who floats helplessly through the air. The Trapster was once an early glue-based villain named Paste-Pot Pete. As you’d expect, he used a powerful adhesive against his enemies. Upon joining the Frightful Four, he shapeshifted into a criminal and became the slightly more menacing Trapster. In this issue, he’s high because he’s just been beaten by Ghost Rider, whose fiery powers have put the Trapster’s anti-gravity devices out of order.

The Trapper asks for help and offers Stilt-Man anything he wants in return. Wilbur Day, always happy to steal things made by smarter people, gleefully takes up the Trapster’s arms and drops it into a palm tree. Stilt-Man proceeds to attack the Falcon during his trial and even explodes paste bombs. However, Redwing distracts Stilt-Man, allowing the Falcon to remove his helmet and take down the villain.