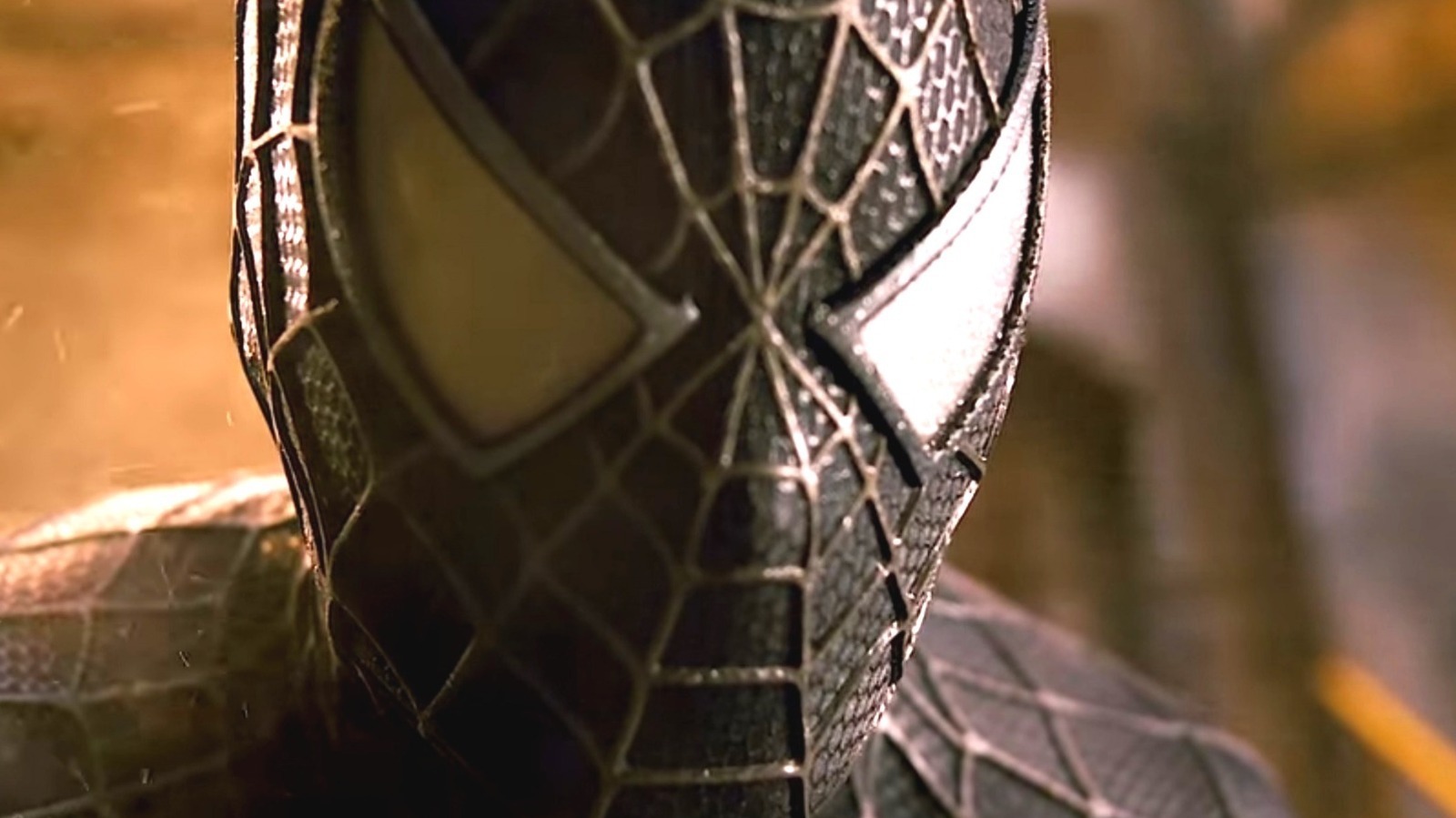 The Untold Truth of Spider-Man 3

Venom was a very odd choice to be a villain in a Sam Raimi “Spider-Man” movie. The franchise, prior to “Spider-Man 3”, largely involved villains from vintage 1960s Spider-Man comic books, the kind that director Sam Raimi grew up reading. Venom, meanwhile, was someone who was introduced into the larger Spider-Man mythology in the 1990s, decades after the character’s run. He was emblematic of the jitters and other comic book tendencies of that era, a stark contrast to the endearing, old-fashioned sensibilities of Doctor Octopus and the Green Goblin or even his “Spider-Man 3” adversary Sandman.

Speaking to SuperheroHype, Sam Raimi revealed that Venom, unsurprisingly, isn’t a character he’s been looking forward to featuring. Instead, producer Avi Arad told Raimi he needed to include villains in the “Spider-Man” films that fans wanted to see rather than focusing exclusively on the enemies Raimi was super indebted to. After this conversation, Raimi decided to put Venom in “Spider-Man 3” per Arad’s instructions. From there, Raimi began to learn more and more about Venom and eventually found a way to weave it into the narrative to reflect the horrors of revenge. Although Raimi would do his best to get him in the film to please fans, Venom’s eventual presence in the film would be controversial, and Arad himself would express regret for forcing the character into the feature film.