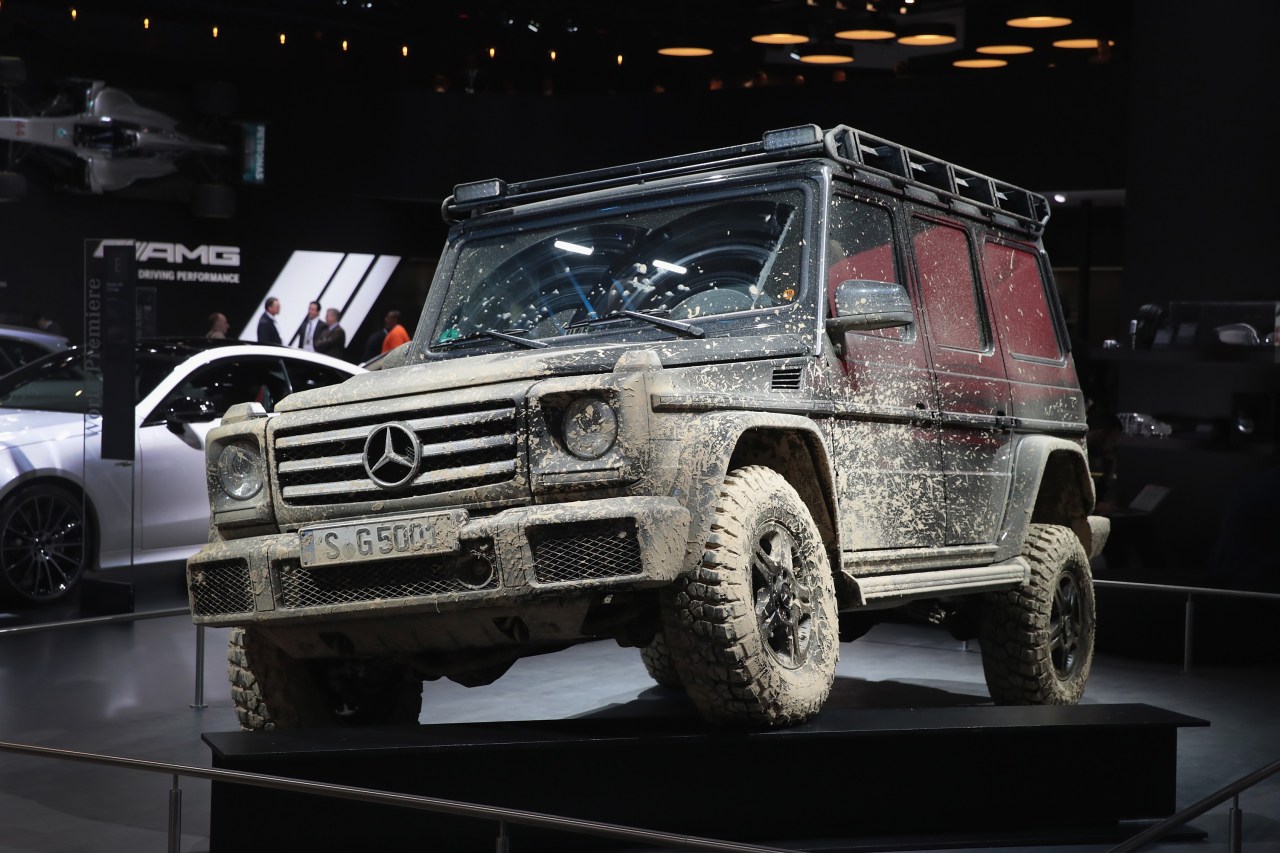 Used car prices are at record highs following the microchip shortage. According to the latest study of the car search engine iSeeCars.com, the average one-year-old lightly used car costs 1.3% more than its new version. However, some lightly used vehicles have price increases well above this average.

iSeeCars.com analyzed the asking prices of more than 1.5 million new and used cars sold from January 1, 2022 to January 31, 2022. It identified the top 15 lightly used cars that have the highest price increases compared to their new versions, as well as new cars which are more expensive than their used versions.

“Although choosing a lightly used car has traditionally been a cost-saving measure for car buyers, this is no longer true in today’s market, as the effects of factory closures and the resulting pent-up demand results continue,” said Karl Brauer, executive analyst at iSeeCars. “Used vehicles seeing the highest increases over their new versions include a mix of two extremes: expensive, gas-guzzling SUVs and more fuel-efficient small cars and hybrids, showing that even consumers practical and budget-conscious are forced to spend more on their vehicles.

iSeeCars has identified 15 cars with used car prices more expensive than their new car prices. The list of cars with the highest increases is a mix of vehicle types led by SUVs and also includes a wide price range.

The lightly used vehicle with the highest price increase over its new version is the Mercedes-Benz G-Class, with an average increase of 35.6% to $62,705. “The opulent Mercedes-Benz G-Class off-roader is a status symbol that delivered record sales numbers in 2021,” Brauer said. “Its success led to a dearth of new releases, forcing dealers to suspend orders in January and attracting well-funded buyers to the used-car market.”

The Chevrolet Corvette ranks second, with lightly used versions costing an average of 20.2% more than its new versions. “The mid-engine Chevrolet Corvette is one of the most anticipated American sports cars ever made, and demand for the car has exceeded supply since its launch for the 2020 model year,” Brauer said. “Dealers have a backlog for the 2022 model, and long waiting lists have formed for the high-performance Z06 version coming for the 2023 model year, increasing demand for lightly used versions.”

The Tesla Model 3 ranks third with a lightly used one-year-old version costing an average of 17.8% more than a new version. “Deliveries of the new base Model 3 versions are not expected until June 2022, adding to the already high demand for used examples, which are relatively rare.”

Two new small SUVs for 2021 earn the next two spots: the Ford Bronco Sport in fourth place and the Chevrolet Trailblazer in fifth place. “The Ford Bronco Sport debuted in 2021 and dealers have struggled to meet demand which has been exacerbated by multiple production setbacks,” Brauer said. “Similarly, the Chevrolet Trailblazer has been in high demand since its debut and is one of GM’s best-selling crossovers, confirming that buyers who don’t want to wait are willing to pay more for a used vehicle. “

Two additional small SUVs make the list, the Toyota C-HR in ninth place and the Subaru Crosstrek in twelfth place. “Toyota and Subaru have both seen declining sales in recent months due to a tight inventory of new cars and pent-up demand,” Brauer said. “Even with used car price increases, the Toyota C-HR and Subaru Crosstrek are relatively affordable and reliable SUVs with average used car prices of $29,739 and $33,744.”

Three additional Toyotas join the C-HR on the list, including the sixth-placed Toyota RAV4 Hybrid compact SUV, the eighth-placed Toyota Tacoma midsize pickup and the fourteenth-placed Toyota Sienna minivan. “The Toyota RAV4 Hybrid was struggling to keep up with demand even before the pandemic due to issues with the battery supply chain, so buyers are willing to pay a premium for used versions, which are hard to come by. find on the used car market,” Brauer said. . “The completely redesigned for 2021 Sienna minivan, with a new hybrid powertrain, successfully debuted and is currently the best-selling minivan, while the Tacoma continues to dominate the midsize pickup market as used versions order a bounty amid inventory constraints. ”

Two full-size SUVs from General Motors make the list: the Chevrolet Suburban in seventh place and the GMC Yukon in thirteenth place. “Demand for full-size SUVs continues to grow as both of these vehicles saw significant increases in new car sales volume in 2021 compared to 2020,” Brauer said. “Due to the low inventory of these popular models, buyers are willing to pay extra for lightly used models, especially as 2022 versions have lost features such as heated steering wheels amid chip shortages. ”

The Kia Telluride ranks tenth. “The Kia Telluride has been a hot seller since its spring 2019 debut, and dealers are charging MSRP because it’s in high demand,” Brauer said. “The price increases have trickled down to the used-car market, where used Tellurides aren’t yet plentiful and buyers may be willing to shell out for a used version because it’s probably the only one available.”

Two subcompact cars complete the list: the eleventh-ranked Kia Rio and the fifteenth-ranked Hyundai Accent. “These vehicles are among the most affordable cars on the market, and soaring used car prices have made economy cars like these the only affordable options for many consumers,” Brauer said. “Buyers are likely to see their used car prices under $20,000 and not compare new model prices for the same models, which are about $2,000 less, assuming you can find them. one at a dealer.”

To see a list of lightly used cars that offer the biggest savings over their newer versions, Click here.

When deciding between a new and lightly used version of the same vehicle, there are some important things to consider. “While buying gently used products generally provides upfront savings compared to buying new, this is no longer the norm in today’s market,” Brauer said. “Buyers looking for lightly used cars should always compare prices to new cars, and buyers who can’t find the new car they’re looking for should avoid models with the highest price increases if they decide to use instead.

iSeeCars.com analyzed over 1.5 million cars sold between January 1, 2022 and January 31, 2022. New cars included in the analysis were from model years 2021 and 2022, while lightly used cars were defined as used vehicles from model years 2020 and 2021. Low-volume models were excluded from the analysis, as were cars with outlier mileage and discontinued models from model year 2021. Average asking prices lightly used cars were compared to those of new cars of the same model. The price difference for each car was expressed as a percentage of the new average prices and ranked according to this difference.

iSeeCars.com is a car search engine which helps shoppers find the best car deals by providing key information and valuable resources, like iSeeCars Verification of VIN reports and Best cars rankings. iSeeCars.com has saved users over $320 million so far by applying big data analytics powered by over 25 billion data points (and growing) and using proprietary algorithms to analyze , rate and objectively classify millions of new and used cars.

KPIs and Metrics That Matter for Digital Marketing Success in 2022