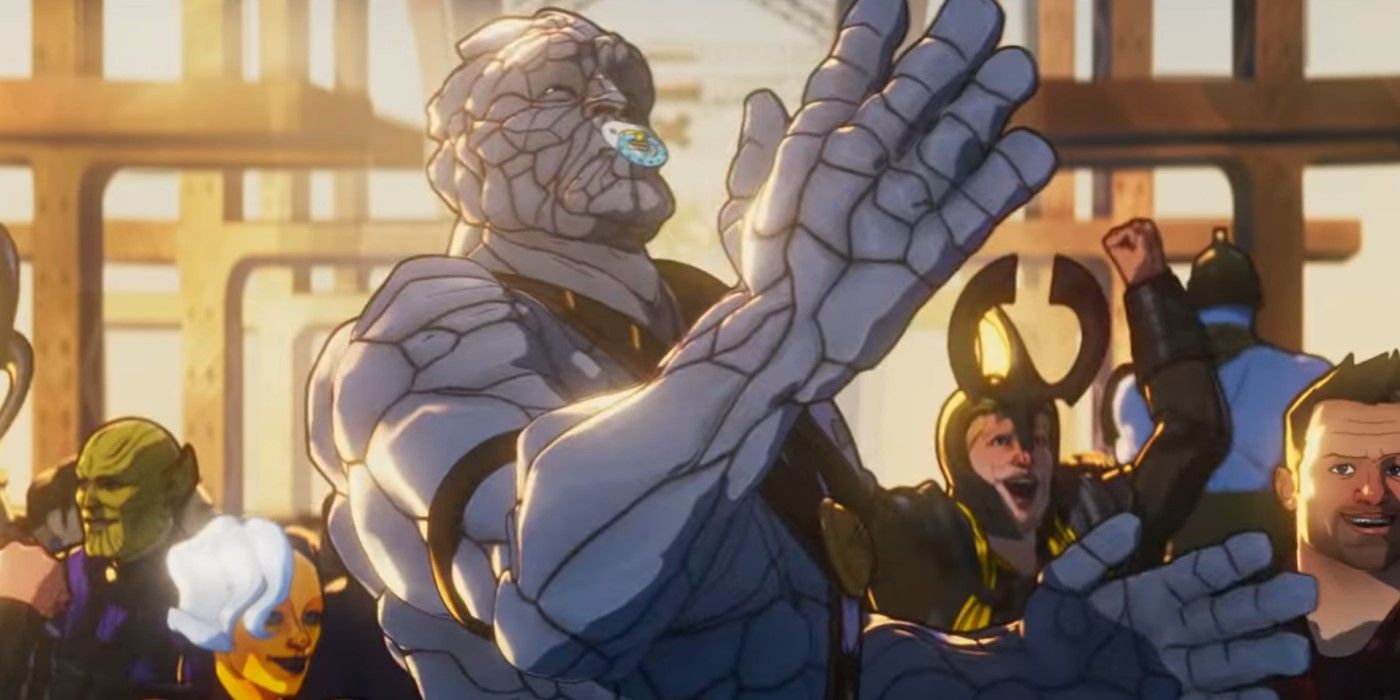 What if…? New episodes trailer teases return of Korg, Ultron, and more

With five episodes of What if…? available on Disney + and only four more to go, Marvel has released a mid-season trailer to tease the many universes we’ll still have to explore before Season 1 ends. While the follow-up to What if…? were already confirmed, there is no release date for Season 2 yet, making these last four episodes of Marvel TV until the premiere of Hawk Eye, in November.

The mid-season trailer opens with scenes from previous episodes, in which Peggy Carter became the captain, T’challa assuming the mantle of Star-Lord, and even zombified versions of the MCU’s mightiest heroes. Things have been crazy so far, but the series won’t end there. Mid-season trailer brings Ultron and his robot army back to the MCU, revisits Tony Stark’s sacrifice at the end of Avengers: Endgame, and Captain Carter assembles a team of female Avengers including Black Widow and Gamora. The best of all? The Grandmaster will also be back in an upcoming episode, playing the DJ at a galactic party in which Korg is seen dancing! Hopefully Big Lebowski’s Thor will make a comeback as well.

RELATED: Real Life Marvel’s “What If …?” Next: 5 More Failed Movie Adaptations Before The MCU

After Loki unleashed the alternate MCU timelines, What if..? showed what could happen if small changes take place in the hero story. All of these events are considered cannons, as the MCU prepares to explore the multiverse in upcoming theatrical releases such as Doctor Strange in the Multiverse of Madness and Ant-Man and the Wasp: Quantumania. The next joint production of Sony and Marvel, Spider-Man: No Path Home, will also use the Multiverse to bring back villains from previous iterations of the Web Crawler, such as Alfred Molinait’s Doc Ock, Willem Dafoe‘s Green Goblin, and Jamie foxx‘s Electro.

New What if…?The episodes debut on Disney + every week every Wednesday. Check out the new mid-season trailer below.

1091 Pictures will release the film digitally and on demand on October 12.

4 ways to find cool pieces on the clubhouse