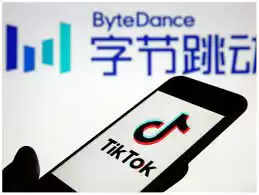 Will TikTok’s parent company be in competition with Google? ByteDance launches its search engine

ByteDance claims to have higher quality search results related to Wukong. The company also said users won’t see ads with Wukong. At the same time, Wukong could benefit from the ongoing litigation with Baidu since 2016. Let us tell you that Baidu is accused of displaying paid search results. In 2016, a 21-year-old student died after Baidu asked him to treat cancer. Like all search engines, Wukong will offer a variety of search categories, including news, images, videos, and more. Wukong will also have the ability to save bookmark content. Wukong will also have an Incognito mode, which the company says won’t save the user’s search history.